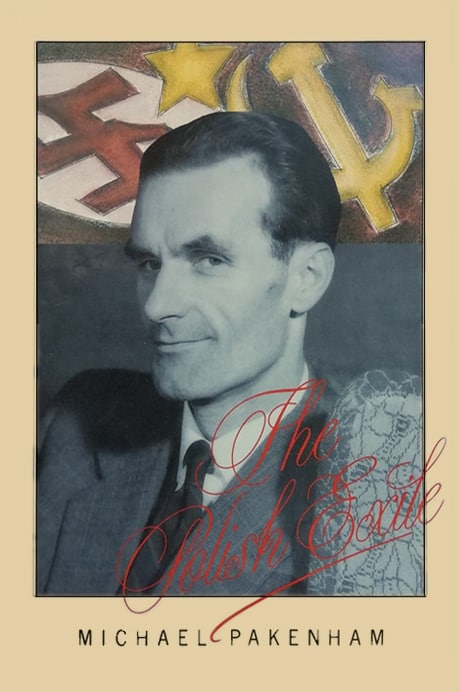 The Polish Exile is the moving biography of Albert Mieszkowski, a landed aristocrat, whose large estate in the east of Poland was threatened by the German advance into the country in 1939, but which was overrun by the Russians and ﬁnally annexed by them in 1946,

The book traces Albert Mieszkowski‘s life, from his emergence in Poland as an immature diplomat taking up his post as third secretary at the Polish Embassy in Paris, through the almost paralyzing excitement of early escapades, which brought home to him the brutal realities of war; to his ﬁrst great love affair in Budapest and on to the dangers of working for the French Resistance, and ﬁnally his recaptured happiness in England.

This vivid and intimate portrait of this determined man has been constructed from his own diary, the memories of his son and the historical background knowledge of the author. It reveals, with compassion, a man whose ordered expectations were completely destroyed, but whose resilience and capability allowed him to overcome the painful longing for his lost friends, and the country he was never able to return to.

Written by Michael Pakenham.
Published by The Pentland Press (May 1, 1993)

Do NOT follow this link or you will be banned from the site!